Description: As part of Haunted Screens: German Cinema in the 1920s, the Los Angeles County Museum of Art, in conjunction with the Academy of Motion Picture Arts and Sciences, presents a series of Halloween horror movie screenings during the month of October.

In a neat big of programming, several evenings will feature double bills or original films and their remakes, illustrating the continuing influence of German Expressionist Cinema from the 1920s, the style of which is still apparent in such later work as Tim Burton's Sleepy Hollow.

The complete schedule of horror-related screenings is below: 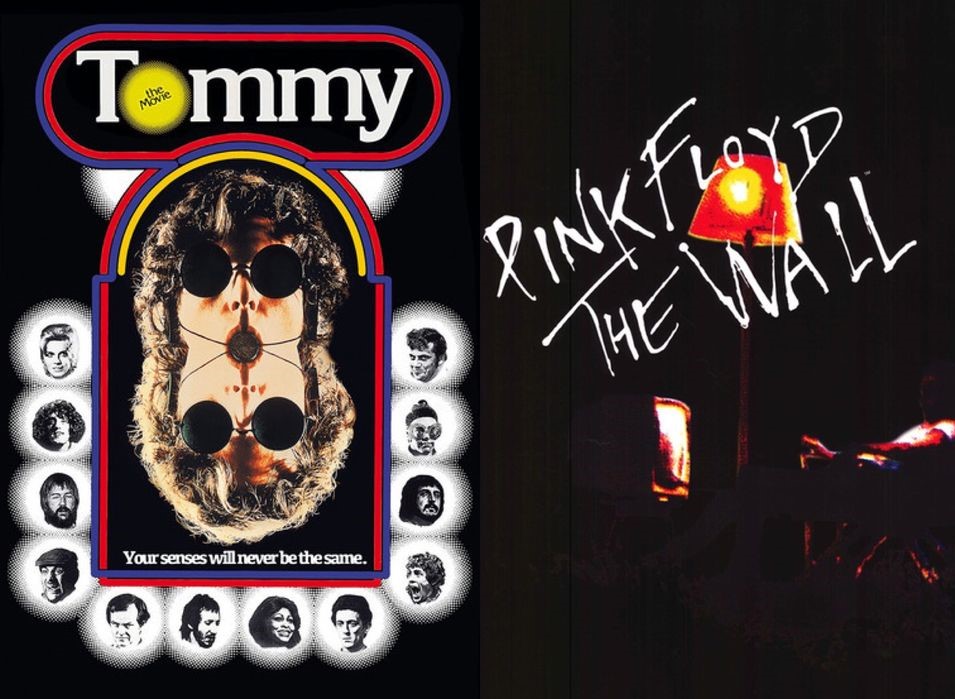