The enduring reputation of this 3D horror film almost seems designed to debase the definition of the word “classic.” Although entertaining and lavishly produced, HOUSE OF WAX is no masterpiece; if anything, its glossy beauty undermines the horror. A reasonably close remake of 1933’s MYSTERY IN THE WAX MUSEUM (starring Lionel Atwill), the film is less creaky than its source, but less atmospheric as well, failing to establish the sense of mystery and suspense necessary for genuine thrills. On the plus side, Vincent Price delivers a good performance in the starring role, and there is a very effective “unmasking” scene at the climax. Otherwise, director Andre De Toth relies on stereoscopic visuals to maintain interest.

HOUSE OF WAX is a film that came along at just the right time. Not only was it the first 3D film from a major studio (Warner Brothers), it was the first horror film shot in the stereoscopic process, and it was one of the few horror films of the period to be shot in color. At a time when traditional Gothic horror was being replaced by low-budget science-fiction, the elaborate production values and 3D gimmicks made the film a huge success.

The film is historically important because it established Vincent Price as a horror star. (Price had previously been a successful character actor who had appeared in a handful of horror films such as THE INVISIBLE MAN RETURNS and THE TOWER OF LONDON [both 1939] and had played suspicious or villainous characters in LAURA [1944] and DRAGONWYCK [1947].) Price plays Henry Jarrod, a sculptor who goes insane when his wax museum burns to the ground. The story involves a hideously scarred man who seems to be involved with the mysterious disappearance of several people. The surprise ending comes when the heroine hits Jarrod in the face, cracking the wax facade to reveal that Jarrod is in fact the scarred man: no longer able to create wax figures with his own hands, the mad sculptor has resorted to murdering people and “waxing” his victims, who then become displays in his museum.

Price’s makeup, a series of pieces applied directly to his face, took three hours, necessitating that the actor arrive at the studio at five o’clock each morning. Said Price:

“It was a great makeup by George Bau, who was one of the great makeup men—who didn’t get any credit for it, because his brother, Gordon Bau, was head of the department at Warner Brothers.” (This was in the day when movie credits frequently listed only department heads, not the people below them who did the actual work.)

Filming was an arduous process. The dual camera rig necessary for 3D was extremely awkward, limiting camera set-ups and staging. Consequently, the actors had to perform many of their own stunts; for example, in the opening conflagration, Price runs through the burning museum and ducks into a small closet before a balcony collapses down on him.

Ironically, this 3d extravaganza was directed by Andre de Doth, who had only one eye—which means his vision was limited to two dimensions!

“It’s one of the great Hollywood stories,” Price recalled. “When they wanted a director for [a 3D] film, they hired a man who couldn’t see 3D at al! Andre de Toth was a very good director, but he really was the wrong director for 3D. He’d go to the rushes and say, ‘Why is everybody so excited about this?’ It didn’t mean anything to him. But he made a good picture, a good thriller. He was largely responsible for the success of the picture. The 3D tricks just happened—there weren’t’ a lot of them. Later on, they threw everything at everybody.”

HOUSE OF WAX was eagerly embraced by the audiences of its day, earning a spectacular $4.3-million (at 1953 ticket prices). Seen today, on home video or at occasional 3-D theatrical revivals, HOUSE OF WAX is an interesting museum piece, worth watching for the stereoscopic effects and as an example of old-fashioned horror filmmaking.

Read the complete version of this retrospective at Cinefantastique Online. 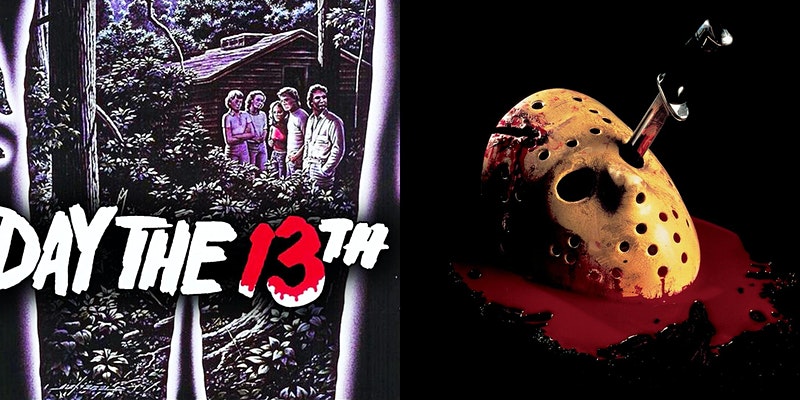