You are probably not asking yourself why the words Star Wars are enclosed in quotation marks in this article's title, but we will explain anyway: the nine-film marathon coming to Disney's El Capitan Theatre in Hollywood will include only films with "Star Wars" in their titles - in other words, no Rogue One or Solo. Instead, all three Star Wars trilogies will screen: the original, the prequels, and the sequels - including the first public screening of Star Wars: The Rise of Skywalker in Los Angeles. Hosted by Nerdist, the event starts on Wednesday, December 18 at 7pm with Star Wars, Episode One: The Phantom Menace and culminates with new film on Thursday, December 19th at 8:55pm.

Besides the opportunity to be among the first audience to see the newest Star Wars film, all marathon viewers will receive souvenir credential, meals & snacks, a light-up Millennium Falcon popcorn container (1 refill), three 20oz bottled drinks, a comfort kit, a souvenir blanket, an exclusive art poster, and more surprises.

Star Wars: The Rise of Skywalker will be officially released on Friday, December 20 in theatres nationwide, including an engagement at El Capitan through January 19.

Once Upon a Deadpool trailers 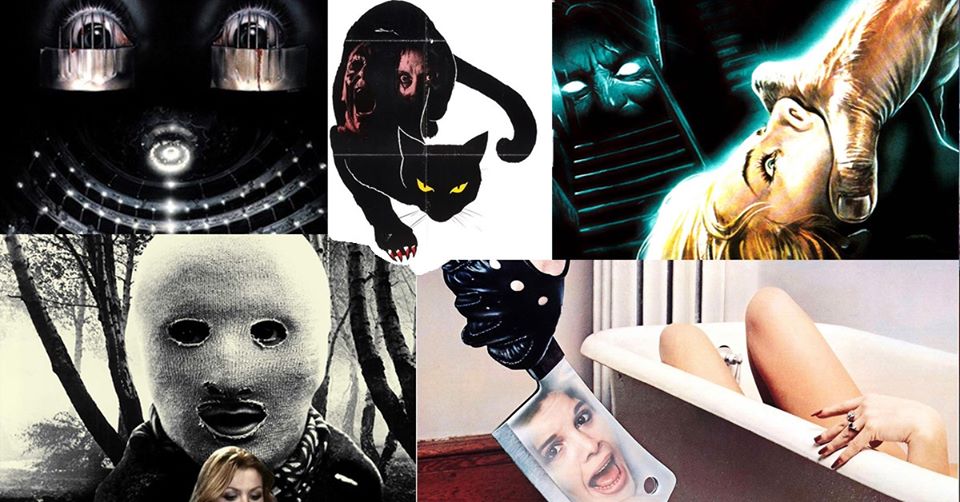